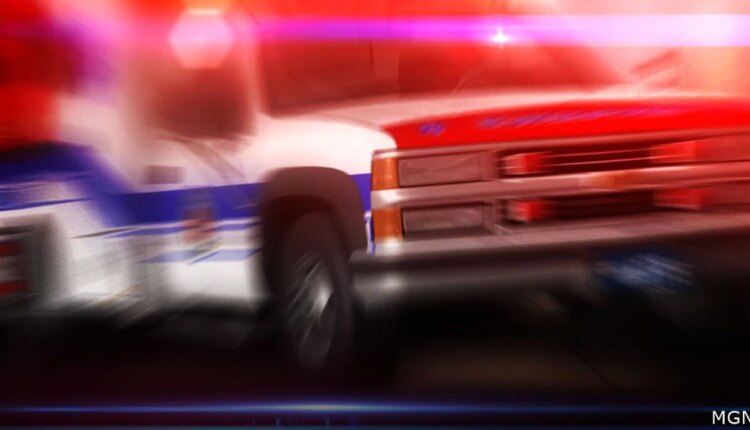 ST. LOUIS, Mo. (KMOV) – A 65-year-old lady was taken into custody after allegedly pouring sizzling cooking oil over her roommate at an assisted residing middle in a north St. Louis neighborhood.

In keeping with police, officers discovered 63-year-old Doren Davis severely burned contained in the Smiley Home on Thekla Avenue within the Walnut Park East neighborhood simply earlier than 1 p.m. on March 7. Davis’ roommate allegedly poured sizzling cooking oil on her after a dispute over a private matter, investigators stated.

The 65-year-old was arrested and is being held on the Missouri Division of Corrections. Davis was hospitalized for her burns however later died Sunday.